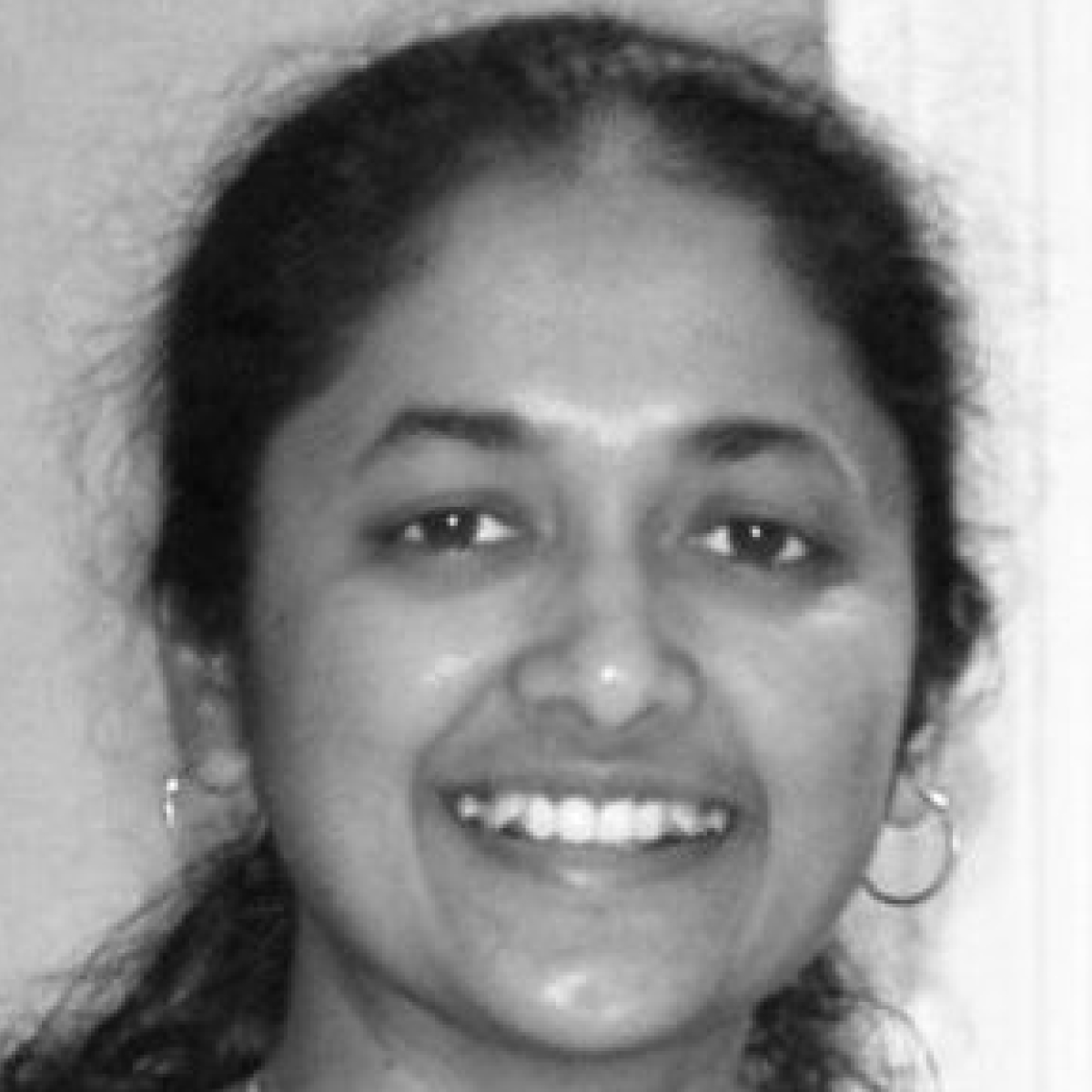 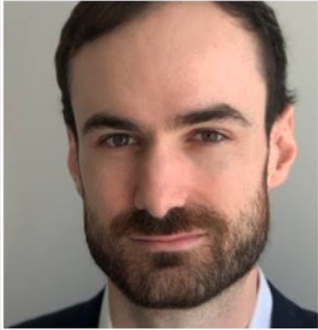 At re:Invent 2020, AWS announced that “the new AWS Gaudi-based EC2 instances will leverage up to 8 Gaudi accelerators and deliver up to 40% better price/performance than current GPU-based EC2 instances for training DL models.” The significant cost-performance advantage makes Habana Gaudi a compelling addition to RiskFuel’s AI compute infrastructure. Habana’s SynapseAI software stack is integrated with TensorFlow and PyTorch frameworks, and it takes a few lines of code to get started with Gaudi. In this talk, we will share our learnings in migrating deep learning models to Habana Gaudi to reap the cost-performance benefits.